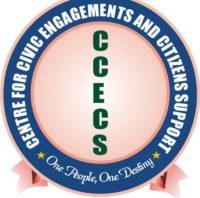 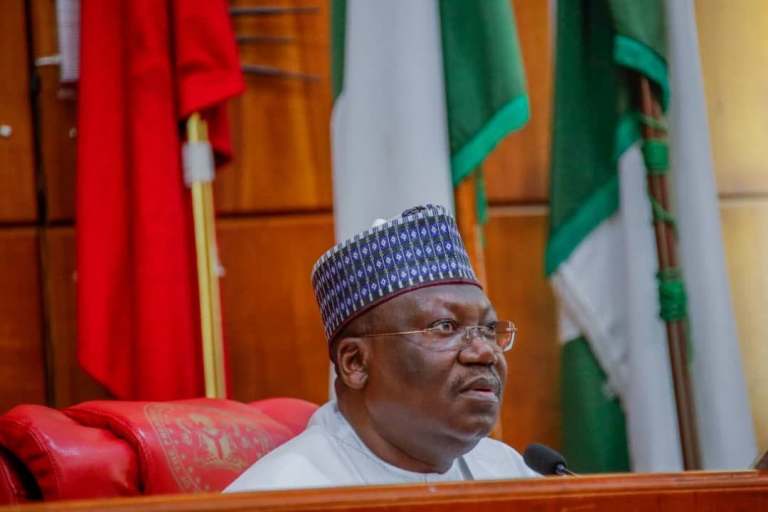 According to the Senate, the life imprisonment is against the provisions of section 364 of the Act, which proffer the punishment of imprisonment for a term of ten years, where the offence of kidnapping is established.

The new Bill as passed by the Senate has now approved the deletion of the limitation period for the prosecution of defilement which indicates that anyone who commits rape can be prosecuted, anytime the matter is filed. The bill which was read the third time and passed further prescribed that there should be no gender bias in rape offences, explaining that a man or woman could be raped.

The sponsor of the Bill, Senator Tinubu had explained that the Bill sought to delete certain provisions of Section 218 on defilement which states that  “A  prosecution for either of the offences defined in this section shall be begun within two months after the offence is committed” imposed a limit for the prosecution of offences on defilement and created a huge margin for inaccuracy. Section 221 of the bill which the Senate also deleted, deals with offences against morality.

In addition, Section 357 which deals with, sexual assaults on females is amended to indicate incidences of non-consensual sex perpetrated against a boy or man, whereas, Section 364 of the Principal Act is amended to proffer life sentences for persons found guilty of kidnapping. Senate said the amendment and passage of the bill became necessary due to incessant cases of kidnapping, rape and defilement across the country.